In 2019, Sir James MacMillan was the fourth most performed living composer in the world.

And he's coming to the Benedict XVI Institute (cosponsored with the San Francisco Office of Pastoral Ministry) via Zoom.

Ten of America's best Catholic composers and sacred musicians will have the chance to hear from, converse with, and ask questions of the greatest living Catholic composer in the world. Register below and apply to be a panelist.

The rest of us are invited to register to listen in and be amazed. To admire. And to be inspired to create beauty in our own life and work.

Click the link below to apply to be one of the ten panelists chosen to participate. Successful applicants will be notified by May 7th. If you have any questions, please contact us at info@bxvi.org.

Suggested donation of $250.
There will be an opportunity to donate after panelists have been chosen.

Don't miss this rare opportunity to observe a discussion between America's best sacred musicians and one of the world's most renowned composers.

Registration is free.
Donations are welcome and further the work of Archbishop Cordileone and the Benedict XVI Institute. 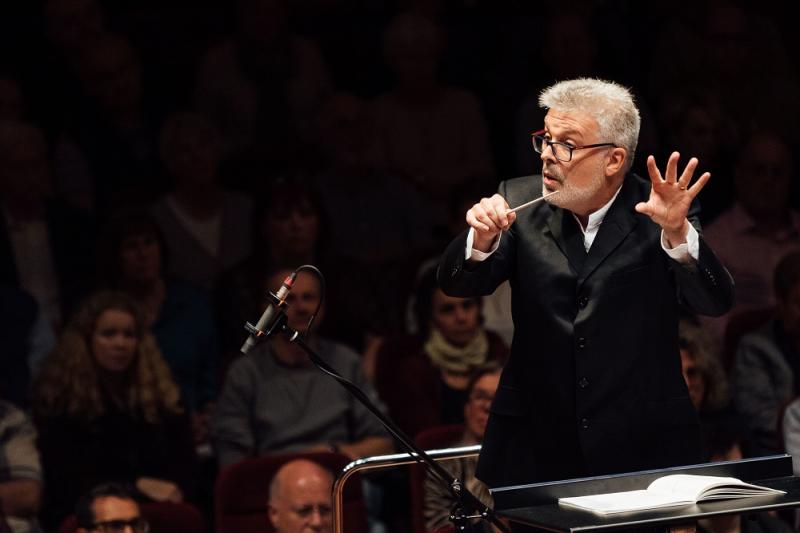 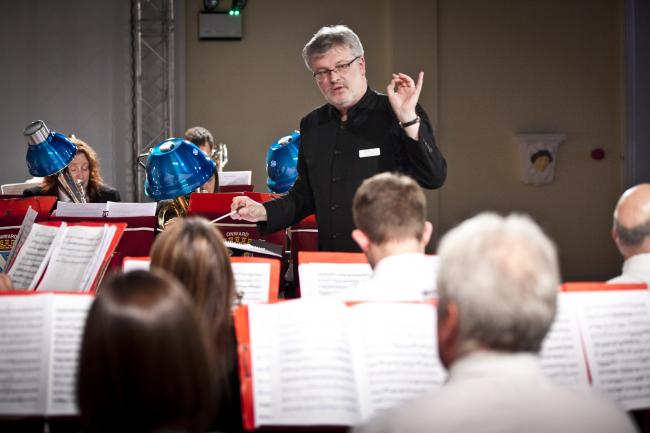 “...a composer so confident of his own musical language that he makes it instantly communicative to his listeners."

“It has been aptly said of MacMillan that “His musical language is flooded with influences from his Scottish heritage, Catholic faith, social conscience and close bond with Celtic folk music; plus influences from Far Eastern, Scandinavian and East European music.”"

“I think music today is as important as ever. It’s a language that speaks beyond words and images, and that’s why it’s so mysterious, and so strangely beautiful.”